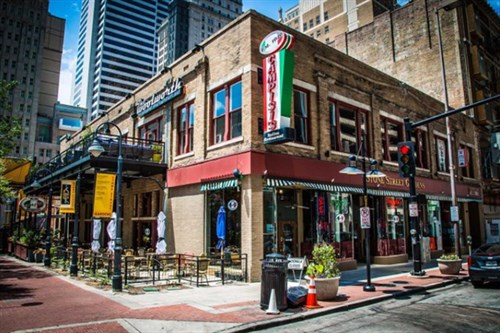 **Prices and specials are subject to change at any time

n 1904 my great grandparents, Carlo “Papa” Campisi and Antonia, immigrated from Sicily to New Orleans. They settled in Dallas thanks to a telegram from a cousin who told of a grocery store for sale for $800. Soon after, Papa was in the grocery business at the corner of Hall Street and Central Expressway (formerly the Central tracks.) In an apartment above the grocery store, my great grandparents had six kids (four girls and two boys), and each helped by working and translating in the store. ​In 1946, with the end of World War II, Papa purchased a bar at the corner of Knox and McKinney called the Idle Hour. It was equipped with a small kitchen in the back. A cousin visiting from New York suggested they serve “Pizza Pies” which were so popular in New York. So, Papa gathered his family in the kitchen to create Dallas’ first pizza; as well as, Texas’ first pizzeria. My grandfather, Joe and great uncle, Sam, were always on hand promoting their pizza pies to all of their patrons. ​In 1950 we moved to our Mockingbird Lane location to take over the previous “Egyptian Lounge”. At the time there was not enough money to buy a new sign, so the original Egyptian sign was changed by removing lounge and adding restaurant. After Papa and Sam passed away and the girls were busy raising families, my grandfather, Joe, continued with the entrepreneurial spirit of his father by growing the family business. ​In 1971, Campisi’s was granted one of the first liquor licenses in the state of T 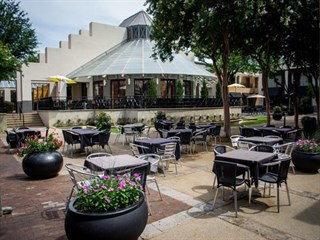 Join us on Sunday from 11 am to 3 pm for a wonderful Sunday Brunch with Mimosas and Bloody Mary's and so much more, all at specials pric... 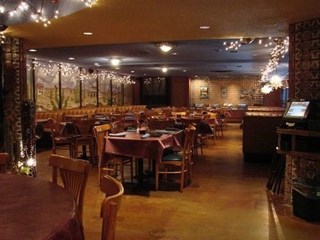 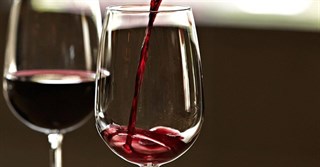